There was an ambiguity in the will and it is being disputed. How will the court decide what it means? 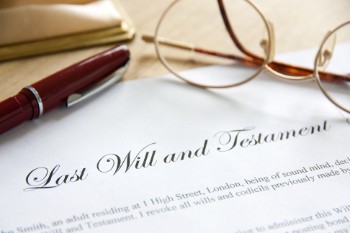 A clear and well-written estate plan is vital to avoid problems after a loved one’s passing. Unfortunately, a will or trust that contains vague or confusing terms can cause fighting and legal delays for heirs to the estate. If the beneficiaries cannot agree on an interpretation, they may have to go through a will construction proceeding before the court to resolve the ambiguities in the will.

There are typically three factors courts use to interpret the intended meaning of a last will and testament:

Since beneficiaries may potentially lose their inheritances depending on the decision of the court, it is vital for beneficiaries and estate executors to hire an experienced estate litigation attorney. Contact our law firm today to tell us more about your legal dispute in your initial consultation.