What is a kinship hearing?

When a person dies in New York without a will, his estate is probated in the New York Surrogate’s Court and his property distributed under New York’s interstate laws. One of the necessary hearings, when someone dies without a will, may be a Kinship Hearing.

What Is a Kinship Proceeding? 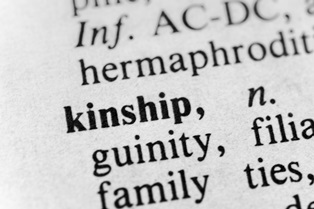 In a Kinship Hearing, the court determines the heirs of the deceased and who is entitled to inherit under New York law. This proceeding can be required in a number of circumstances that include:

Who Are Parties to a Kinship Hearing?

There are a number of parties who may attend a Kinship Hearing and may have an interest in its outcome, including:

How a Kinship Hearing Works

A Kinship Hearing is like a small trial where the same rules of evidence and procedures in other court hearings must be followed. A referee rather than a judge generally presides at a Kinship Hearing and issues a report containing his findings of fact and conclusions at the end of the trial. In addition, the Guardian ad Litem will issue a report with his recommendations after the hearing.

A referee’s report is not binding. The judge has the discretion to approve, reject, or modify the report or order a new hearing.

If you’re an heir who needs representation, so your legal rights are protected in a Kinship Hearing, contact us. Our Brooklyn estate planning attorneys have helped clients in New York City, Stanton Island, Queens, and Long Island in complicated probate proceedings. To learn how we can assist you, fill out our convenient online form to schedule an appointment today. 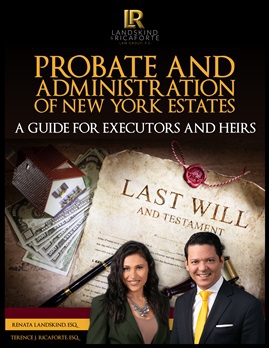 Probate and Administration of New York Estates: A Guide for Executors and HeirsDownload Your Copy 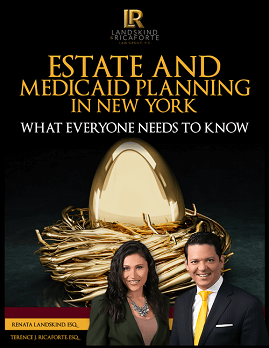 Estate and Medicaid Planning in New York: What Everyone Needs to KnowDownload Your Copy